Lievaart & Slaghuis Palletgroep has extended its machine park over the last few years. This means that we can save costs and work efficiently and it is far less strenuous for our employees.  Sorting of the pallets across several sorting flows is now done almost automatically. Apart from the sorting, we also have various repair lines. For new pallets, we have a production line with various wood processing machines.

We want to contribute to a clean and sustainable environment that respects humans and animals. We do this through sustainable initiatives throughout the company, such as repairing pallets for reuse, shredding waste wood to generate heat in our own heat generation plant, generating energy with solar panels and fitting our vehicle fleet with Euro IV engines. We also build and maintain long-term relationships with our employees and are in constant dialogue with them on safety at work, personal development and job satisfaction. It is also important for us to support good causes. We are proud to be a permanent partner of the swimming event A Local Swim Westland for the benefit of the nerve muscle disease ALS. The Stichting ALS Westland has worked since 1 November 2008 to draw attention to this serious disease and to raise funds for research into the cause and possible treatment. We have a large company team and our staff have enthusiastically taken part in Stichting ALS Westland’s activities.

Read more
The international ISO 9001 norm means that we uphold a process methodology in the development, implementation and improvement that further improves the effectiveness of the quality management system. The aim is to retain and increase customer satisfaction by meeting the needs of customers and stakeholders. It is one way to manage, control and improve processes. ISO 9001 helps to consider company operations in terms of added value. This also applies to areas such as developing sustainability initiatives and responding to risks, opportunities, threats, future needs and expectations. 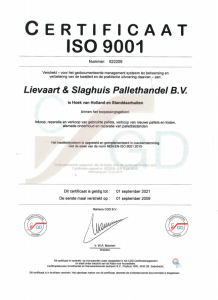 Read more
Companies that are EPAL members are licenced to produce and/or repair EPAL pallets at a specified location. They provide you with the assurance of a good quality pallet. Our EPAL licence number is NL-326. This certificate was established to standardise pallet size and provide quality assurance. All these pallets are marked with ‘EPAL’ on the pallet block. EPAL Euro pallets are integral to today’s economy in that they are a versatile, durable and environmentally friendly load carrier. The environmentally friendly aspect and the fact that they can be used multiple times, plus their excellent hygiene standards, also make them a viable option financially in the long-term. The advantages of the EPAL pallet certification are: 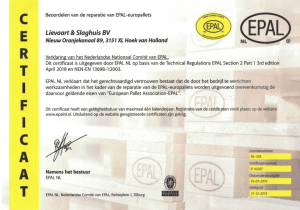 ISPM 15 is a worldwide standard that guarantee that living organisms cannot be transported in wooden packaging materials.

Read more
ISPM 15 describes how wooden packaging materials are treated to exterminate potentially harmful organisms. Lievaart & Slaghuis Palletgroep heat treats wooden load carriers, wooden packaging materials and dunnage. To this end, we are members of the Stichting Markering Houten Verpakkingen (SMHV, the association that implements the Dutch wood marking programme) that is responsible for the ISPM 15 certification in the Netherlands. Our registration number for heat treatment is NL-164. Read more about our heat treatment.

Lievaart & Slaghuis Palletgroep pays a lot of attention to sustainability. We find it very important to contribute to a cleaner world.

Repair and reuse
We go beyond just procurement and sales. We have spent 40 years repairing pallets so that they can stay in the chain for as long as possible. As we work with a natural product, we are responsible for taking as much care of it as possible.
Waste wood
The wood waste from pallets that cannot be repaired anymore is shredded into wood chips. These wood chips are then used as biomass to generate heat in our heat plant. We use them to heat our HT rooms, offices and canteen. The remaining wood chips are sold and used by third parties for compressing into chipboard and blocks.
Solar panels
We installed 220 solar panels on our roofs in 2017. The solar energy generated is used to charge our electric forklift trucks and all our machinery and office equipment. We thus contribute to a sustainable environment.
Vehicle fleet
CO2 and nitrogen reduction are becoming ever more important. Here too we are making strides. We have a modern vehicle fleet that meets the most stringent environmental standards (Euro VI engines that emit 97% less nitrogen than older engines). By optimally utilising both our locations (Hoek van Holland and Standdaarbuiten) we keep the number of kilometres driven low. Our lorries and drivers ensure flexible deliveries and short lines.

The company was founded in 1982 by Dik Lievaart. Initially, the familiar tomato crates were an important part of the business. Over the years, the company grew and the assortment expanded to a full range of one of the most important components of the logistics chain: the wooden pallet. In 1982 the company started operations on the Zwethlaan in Honselersdijk. Soon extra space was rented on the terrain of the auction at Westerlee. In 1990 the opportunity arose to buy 1600 m2 of space at the Coldenhove transport centre in Maasland and the company moved for the first time. In the mid 1990s, son Jon Lievaart joined the company and later took over from his father.

Read more
In 1999, Charles Slaghuis became the general manager of the company.  Within a few years the company outgrew the Coldenhove premises and moved to a premises of 4000 m² in the middle of Maassluis.  Two years later, this space was expanded to 6000 m². Meanwhile, our fifth move was made to the Vlaardingsedijk in Maassluis to a space of 6250 m² and is our current location on the Nieuw Oranjekanaal 89 in Hoek van Holland. We now have a surface area of 18,000 m2, several warehouses and dock shelters. A couple of years ago an additional buffer area of 7000 m² was added. Our clients are now spread across the Netherlands. In order to shorten routes, the location in Molendijk 6a in Standdaarbuiten was purchased in 2015. This premises is 10,000 m2 and has a hall and office. With 35,000 m2 of surface area, we are fully equipped to serve our customers now and into the future. The pallets themselves may not have changed much over the years, but their use has. Our customers demand more added value in terms of service, quality, involvement and flexibility. Anticipating new regulations is also becoming more important.

We work with 40 permanent staff members and 20-25 temporary staff members every day in two locations: Hoek van Holland and Standdaarbuiten. Should you require any information or have any questions, please do not hesitate to contact one of the following persons: 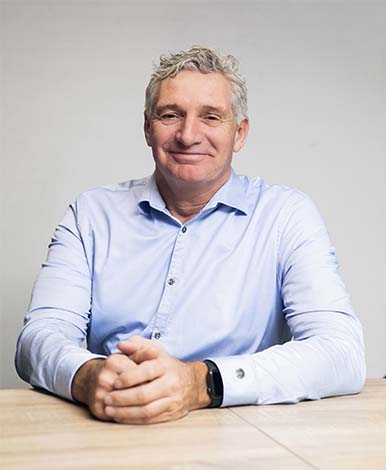 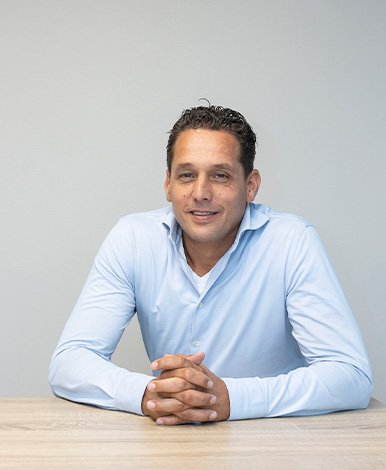 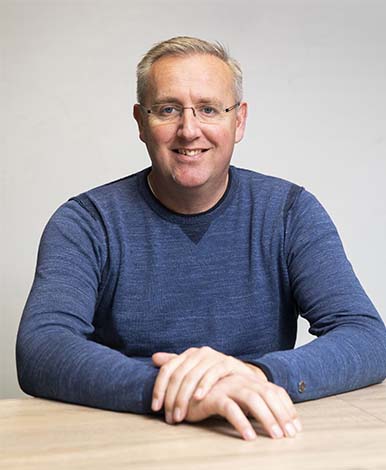 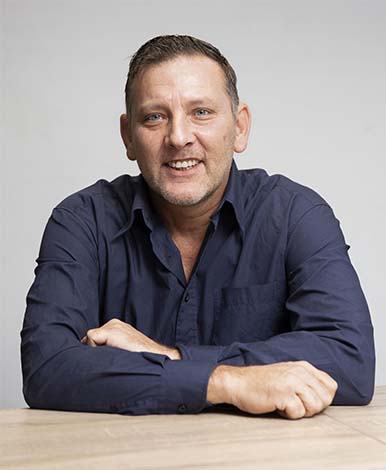 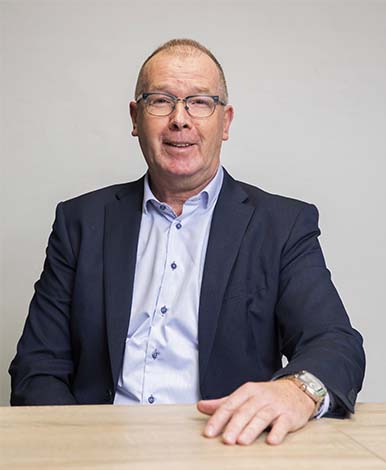 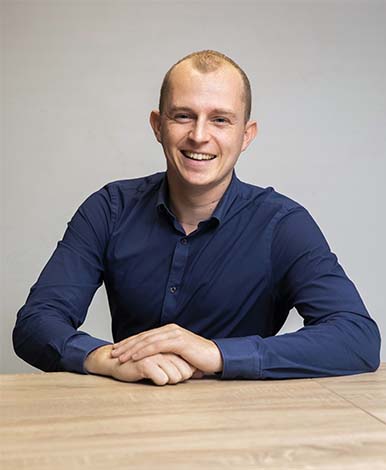 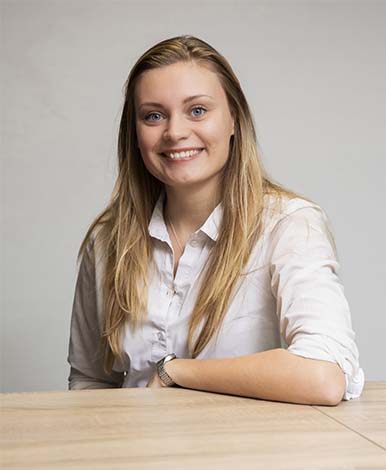 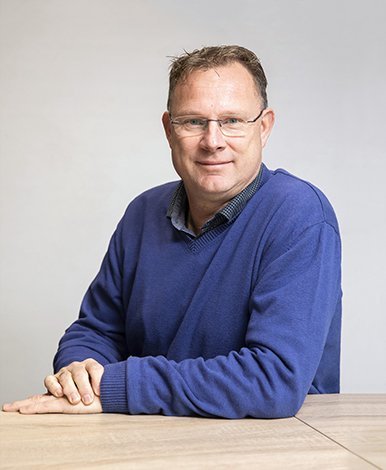 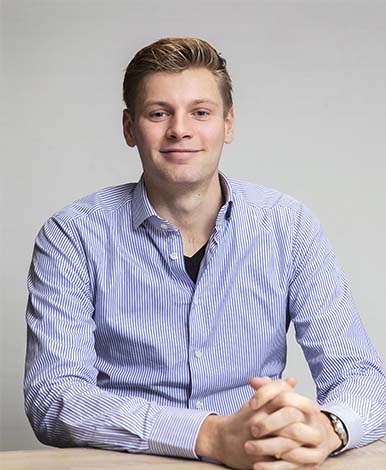 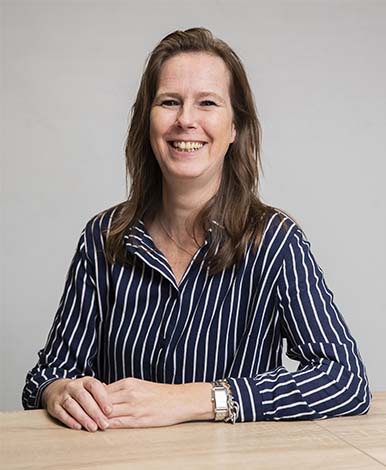 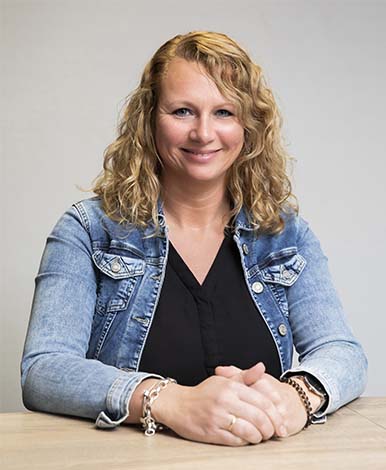 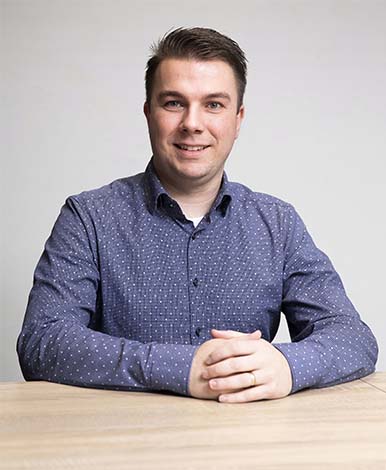